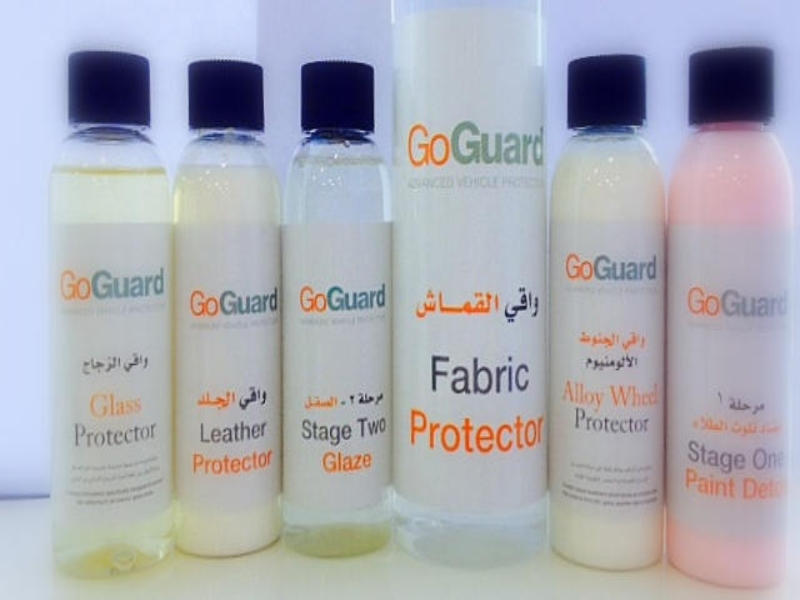 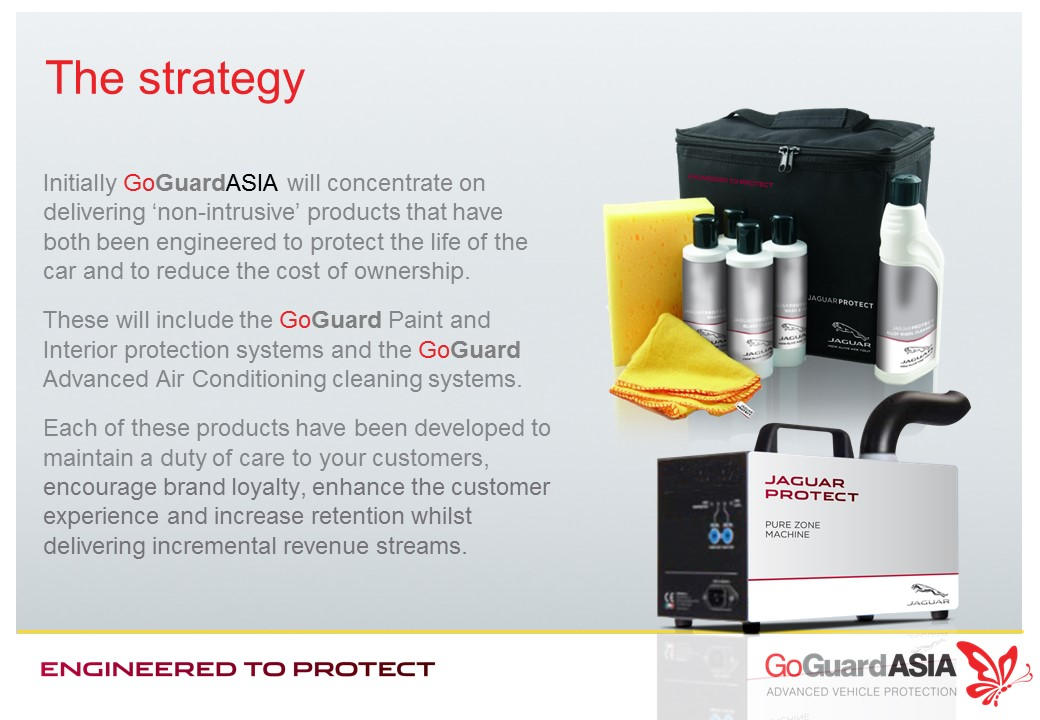 Own Brand for OEMs 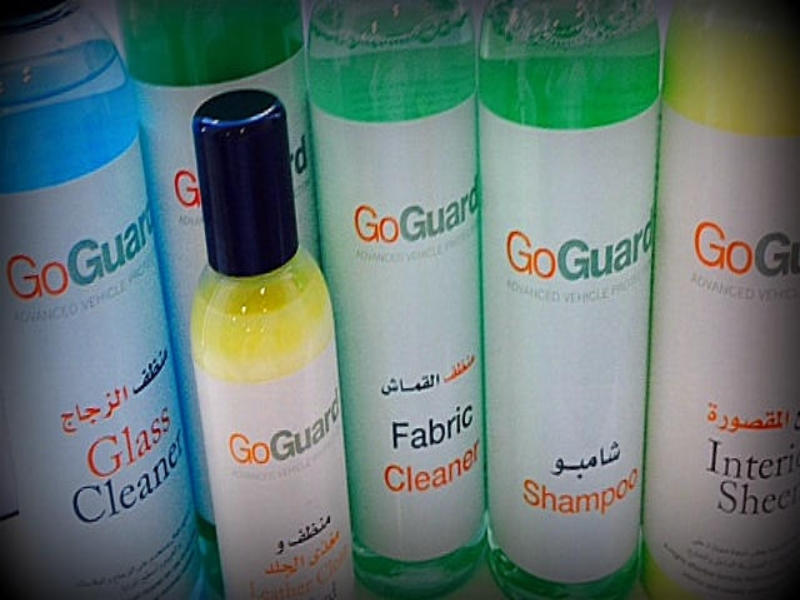 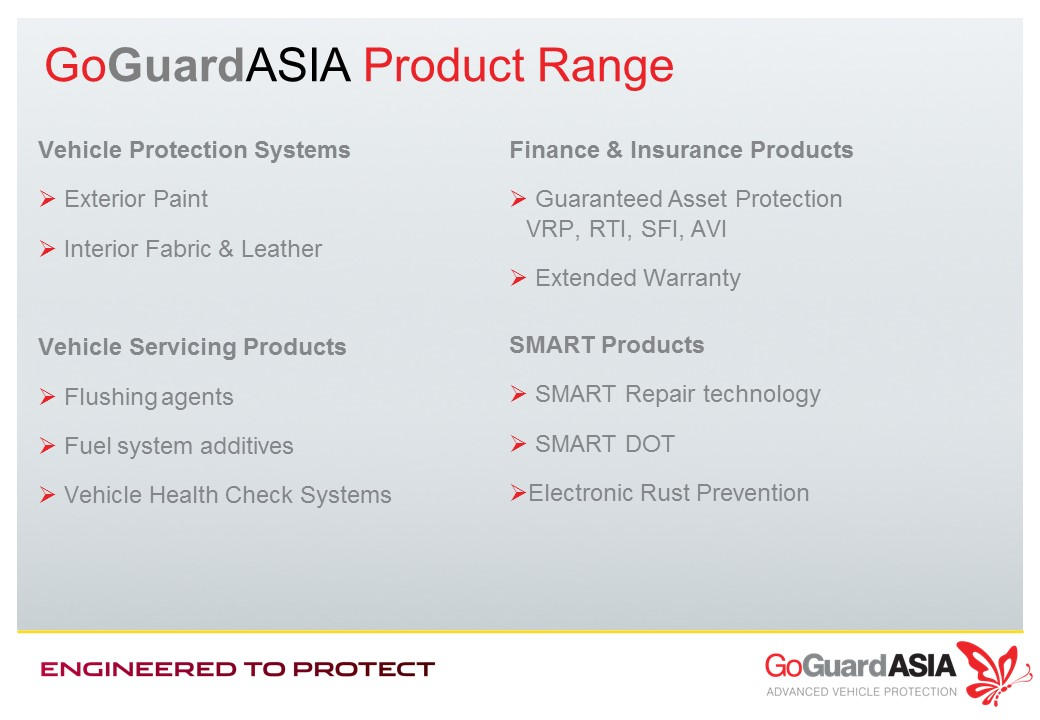 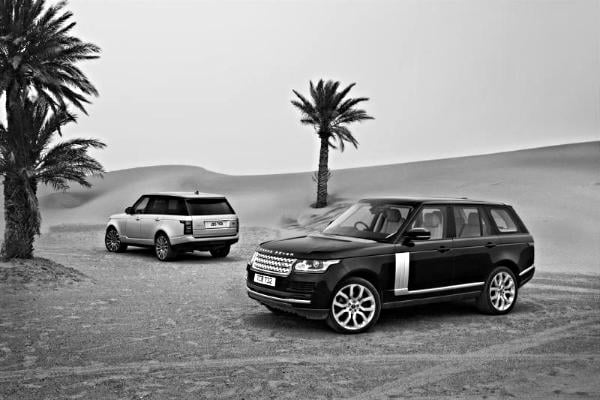 Own Brand for OEMs

Performa Lubricants produce some of the best motor engine fluid treatment products in the world.  They also produce a number of flushing machines to cover a range of vehicle fluid systems (including diesel engines) to ensure maximum efficiency of fuel, oil, coolant and hydraulic brakes.

Auto Protect Systems can offer the complete range of Performa products, the most popular are described below.

Performa Motor Flush is a proprietary blend of solvents, detergents and dispersant additives that will effectively dissolve oil contaminants to aid in their removal from the engine.  Motor Flush will thin out heavily-oxidized or thickened oil and break down sludge and varnish deposits which can then be drained out with the used oil.

Varnish, sludge and thickened engine oil in the crankcase and lubrication system can result in sticking hydraulic lifters, restricted lubricant supply, and partial seizure between pistons and cylinder walls, crankcase and camshaft journals and bearings.  This may result in cranking overload, scoring or total seizure of the engine.

Motor Flush can be used in any vehicle with a 4 cylinder, 6 cylinder & 8 cylinder with up to a 6 liter oil capacity, inclusive of cars, 4 x 4 and small commercial trucks, product can be used in both petrol and diesel engines.  Add the product to the dirty oil and run the vehicle for 10/15 minutes, drain the oil from the vehicle and contaminants are quickly and effectively flushed away.

Performa oil treatment has been designed to maintain the additive levels in the engine oil, to promote the designed-in oil detergency, disperancy and wear protection, especially under severe service conditions of high load and high operating temperatures, in other words it prevents oxidization and thickening of the engine oil under even the most severe stop and go high temperature driving conditions.

Oil Treatment matches the viscosity of modern lower viscosity engine oils (ordinary oil is upgraded to semi-synthetic and semi-synthetic to synthetic).  Increased engine oil consumption, noisy valve train (rockers, followers and lifters) and premature engine wear will result from oil viscosity breakdown, contaminant & acid build up from severe duty driving cycles and infrequent oil changes.  Lubricants used in the manufacture of this product are to the highest grade of lubricants used in todayâ€™s synthetic oils.  This product works to its optimum when added to vehicles with an oil capacity of up to 6 L, recommended every 10,000 KM and is turbo and super charger safe

Performa Fuel System Service is a fuel additive which removes and prevents the formation of fuel related deposits throughout the fuel system, in turn this improves driveability and improves power and performance.  Regular use will maintain the cleanliness of the intake valves and ports, intake manifold, fuel injectors and combustion chambers.  Effective as a fuel stabilizer for fuel storage.  Fuel System Service contains the latest generation of DCA (deposit control additive) available.

Petrol related deposits, such as gums and varnishes, will form in the fuel system, from the fuel tank to the fuel lines and fuel pump to the injectors (and carburetor float bowls and jets on older engines).  These deposits can build up to the point of causing fuel flow restrictions which will result in poor engine driveability and decreased performance.

Water contamination is common in all petrol, it can be caused by water running into the fuel tank in the petrol stations or condensation in high humidity.  Water is heavier than petrol and therefore naturally falls to the bottom of the tank, Performa Fuel System Service is formulated to absorb this water so that it can pass through the fuel system along with the fuel, preventing corrosion of the fuel system due to moisture.  This product is safe to use in fuel injected vehicles for all emissions components such as oxygen sensor, catalytic converter and EGR valve, it contains lubricants to prevent potential wear or scoring of the fuel system components which can be caused by pure-alcohol fuel dryers.  This product is can only be applied to petrol vehicles and can be added to any vehicle with a tank capacity of up to 80 L, it is recommended every 8,000 â€“ 10,000 km in areas where fuel is poor quality.

Cooling System Flush is a formulation which safely removes rust, scale, silica, sludge and oter harmful contaminants from the entire cooling system & heater core.  Flush chemical is added to the system and then the vehicle is left on idle for ten minutes.  This service improves coolant flow, extends the life of the radiator, heater core and water pump and vehicle will have optimum heating and cooling.

Cooling System Conditioner is compatible with all types of coolant, has a high grade of lubricant to lubricate the water pump, keeps the pH balanced, protects against damage caused by acidity and electrolysis, (electrolysis is the systematic removal of the protective layer on the inside of the radiator tubes due to improper grounding in the electrical system.  Electrical grounding problems can stem from poor installation of aftermarket accessories or incorrect vehicle collision damages) protects the heater / cooling system against corrosion, scale and rust.  It stabilises the coolant.

In the modern engine the key word is â€œcarbonâ€�, the reason for this is that carbon that results from unburnt fuel begins to build up inside the combustion chamber (cylinder walls, the top piston, heads and exposed parts of the valves).  As the carbon starts to build it soaks up more fuel which means the build-up keeps getting worse, this process is called â€œagglomerationâ€� (which means forming of mass from particles that retains its individuality).  The more carbon that builds up the less effective and efficient the vehicles engine becomes less and less efficient it produces more and more unburned fuel, which further speeds up the agglomeration.  This robs the engine of performance and fuel economy.

Carbon Blaster is an upper engine, combustion chamber cleaner in an easy to use aerosol format, which quickly and effectively removes harmful deposits which cause poor performance, knocking and engine run on.  This product is oxygen sensor and catalytic converter safe, safe for use on all makes and models.  It is designed for use on engine which are carbonized, it purges carbon, gum, varnish and sludge from internal parts, improves performance, improves fuel consumption and reduces emissions.  It contains a step down adaptor which is administered through the vacuum line of the vehicle.  An extraction hose has to be attached to the exhaust of the vehicle during this application.

There are products on the market which do the same job as Carbon Blaster but most of them require a machine.  When selling a Carbon Blaster service it is always recommended to do an engine flush and change the engine oil.  Performance of the vehicle should significantly improve following this service.

Before explaining the flushing mechanism for the fuel injectors, below is a small definition of them and their role in the internal combustion cycle.  From the name itself, fuel injectors are the devices that "inject" fuel in the fuel-air mixture required for combustion. It atomizes the fuel and turns it into a fine mist by pushing it forcibly through a tiny nozzle in a high-pressure manner. This is sprayed onto the intake valves and into the engineâ€™s combustion chamber.

As for the amount of fuel pushed inside the fuel injector, it is determined by the engine control unit (ECU), which monitors the amount of air flowing inside the engine, the oxygen in the exhaust, the throttle valve position, the coolant temperature, the system voltage, the engine speed, and many other things.

are necessary for fuel economy and peak engine performance.  After a certain number of miles, the fuel injector can get clogged, causing it to misfire or sputter.  Leftover fuel in fuel injector nozzles tends to solidify after the engine is turned off. This is called "heat soak" where the fuel residue from the nozzle evaporates and a wax-like residue remains.  Heat soak occurs during the cool down process of the vehicle.  Every time you stop a hot engine a small amount of residue adds to the already present build up, this is because no air or fuel flows through the engine to cool and wash it away.  The more frequent the stops, the more rapidly the build-up accumulates. This accumulation eventually reduces the flow of fuel through the injector and disrupts its spray pattern, causing the engine to run lean. This can manifest itself in a number of ways, although the most common is driveability problems such as flat spots and hesitations.

This is a hooked up to the fuel rail of the vehicle, the vehicle actually runs off the chemical in the canister if the pressure has to be adjusted to keep the vehicle running.  Machine comes with quick coupler connections, fuel pressure gauge, complete set of adaptors, â€œSâ€� adaptor for the air induction cleaning.

air intake system that controls the amount of air flowing into the engine, in response to driver accelerator pedal input in the main. The throttle body is usually located between the

air filter box and the

intake manifold, and it is usually attached to, or near, the

mass airflow sensor.  It contains the throttle control plate that opens to control the amount of air flowing into the engine.  This should be cleaned out periodically because carbon will build up inside of it causing a poor idle and sluggish performance.  Performa Air Intake Cleaner is a high pressurized aerosol with convenient 360 degree spray nozzle, this product will safely and effectively remove gum, varnish and other harmful contaminants from throttle plate, throttle bore and combustion chamber, as this is an aerosol the main difference between this and the performa 7 is that the vehicle cannot be running when an aerosol is being sprayed into the manifold.  This product will clean the butterfly throttle valve and idle air control valve, improves performance and fuel consumption.

No spill or mixing system;

Quick to hook up;

Hoses with quick couplers and fittings;

No need to replace or remove DPS;